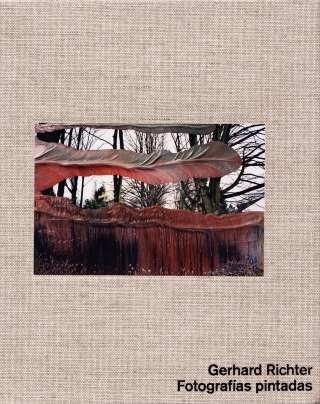 Gerhard Richter. Fotografías pintadas was published to coincide with the exhibition at the Museum Morsbroich in Leverkusen and at the Centre de la photographie in Geneva.

For the first time, an exhibition and catalogue give an overview of Gerhard Richter’s overpainted photographs, dated from 1986 onwards. 400 largely unpublished artworks were brought together from numerous private collections, including Gerhard Richter’s own.